A voice for the community

Whitely is an historically African American neighborhood in Muncie, Indiana with 2,985 residents. Since 1966, The Whitely Neighborhood Association has served the neighborhood and given a voice to those who live there.

Whitely Town, Indiana was founded as its own city in the early 1890s by a wealthy man from Ohio named William Needham Whitely, who was known at the time as a great inventor and “the Reaper King.” William envisioned that this place would become one of the major centers of industry in Indiana. He chose this location during the “gas boom era” during which there were plentiful and cheap natural gas fields in East Central Indiana.  Drilling for wells in Delaware County was fast and furious, but there wasn’t enough infrastructure to support the numbers of incoming workers from Ohio, Kentucky, and New York.

William, along with his brothers Burt and Amos ultimately chose Muncie on the advice of new Muncie resident and friend from Ohio, George F. McCulloch.  McCulloch, for whom “Woods Park” was renamed, helped orchestrate a great business offer and the Whitelys bought 1200 acres of the Wysor tract that was newly available and started to build Whitely Town.  The centerpiece was the William N. Whitely Harvesting Machine Company, which was built on the grounds that are now home to East Central Recycling.

Whitely also has a good deal of additional rich neighborhood history that we uncovered during the 2022 Ball State University Immersive Learning Mapping Project that might give us cause to consider investigating our Neighborhood history.

Ken Hudson has been a resident of Muncie for over 22 years. “Residents in the Whitely neighborhood are very friendly; we have made a number of life-long friends here,” said Ken.  Ken and Sylvia, his wife of over 23 years share their home with their 4 children, 2 dogs, and 2 birds. Ken is inspired by Whitely’s story, and “how a group of caring individuals can come together, with their own unique personalities and backgrounds, for a common goal.” Ken hopes to work closely with residents and community partners to “achieve the greatest good” for the neighborhood and the families who live here, making it a beacon of hope within the wider Muncie community. 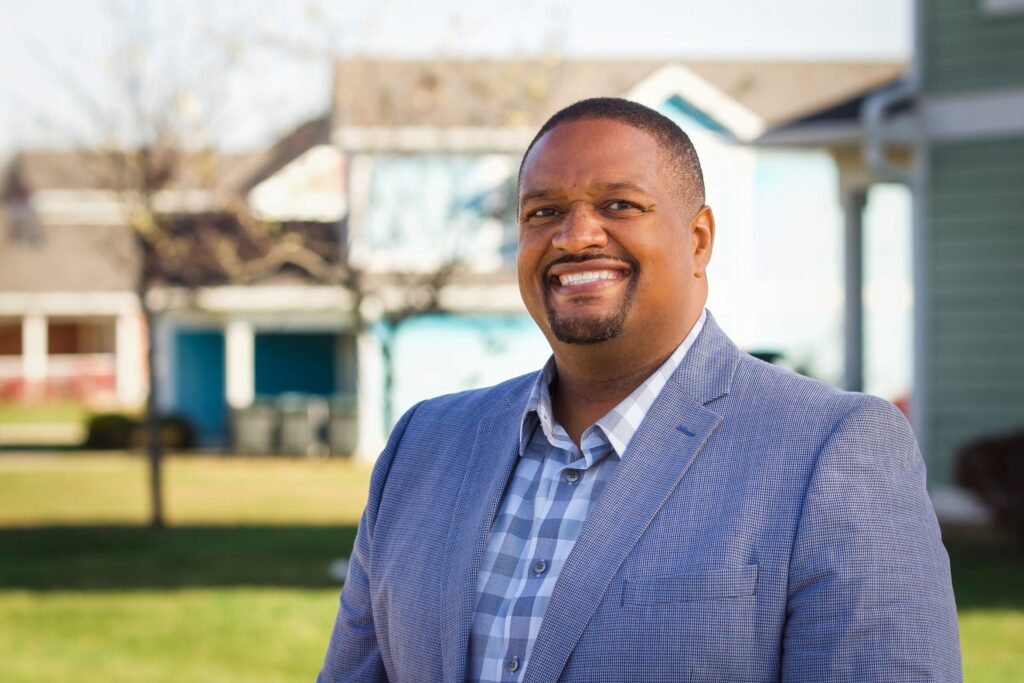 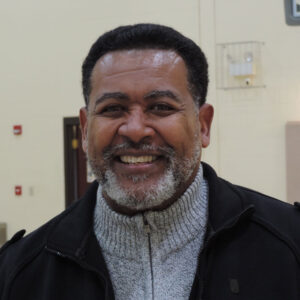 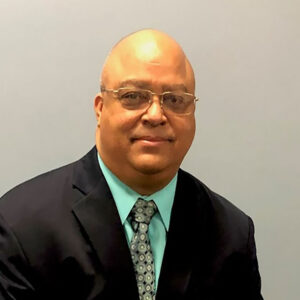 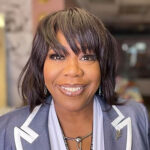 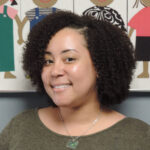 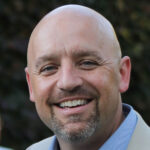 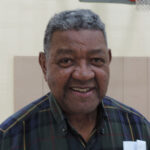 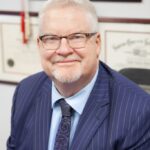 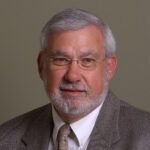 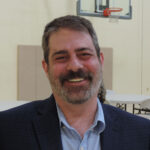 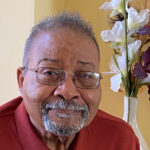 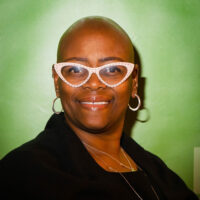 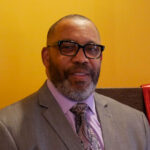 We receive input and suggestions from our three Goal Committees as to what projects we work on and how we can best accomplish the organizational goals that have been established for our neighborhood. If you would like to get involved, please contact us about joining one of our committees.

Whitely by the Numbers

Whitely is an historically African American neighborhood in Muncie with 2,985 residents.

There are 4 childcare centers in the area

Whitely is home to 10 unique churches

95% of students qualify for free or reduced lunch

$26k is the average household income of Whitely residents

17.7% of households in Delaware county are food insecure